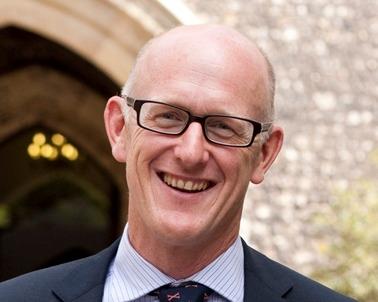 Harry Hastings joined Ardingly College Prep School in January 2018. He was previously Head of Brighton College Prep School. He has taught at both boarding and day schools, including the Dragon School in Oxford and Cumnor House. Harry is married to Kate, a consultant anaesthetist at Brighton Hospital, and they have three children Lizzie, Barney and Rex. 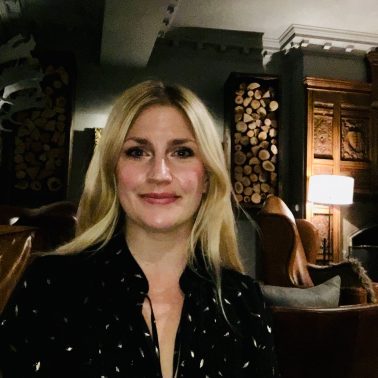 Amy Todd completed theological studies at the NLTC Bible College. Shortly after, she met and married her husband Richard, spending the next 10 years travelling around the globe from the Falklands to Germany and beyond. She then ventured into the fashion industry until the arrival of her children, when she decided it was time for a change. Now working for the Church of England as a Children and Youth Worker, Amy spends a huge amount of time working alongside schools and churches, co-ordinating and delivering a number of school clubs, holiday camps and Sunday schools. Amy has most recently been asked to support the RP curriculum and mentor students, all of which she is hugely passionate about.

Ed Haddon is a coach, entrepreneur and investor, passionate about helping entrepreneurs and would-be entrepreneurs make their businesses as successful as they can be. Ed has over 15 years of practical experience with small, medium and fast growth companies. He graduated from Harvard Business School with a Masters in Business Administration (Distinction), with a primary focus on entrepreneurial activities and career development. He received a Masters in Psychology from Oxford University with a focus on social behaviour. He also holds a diploma from The Coaching Academy in Personal Performance Coaching (Distinction) and is a qualified NLP Practitioner. 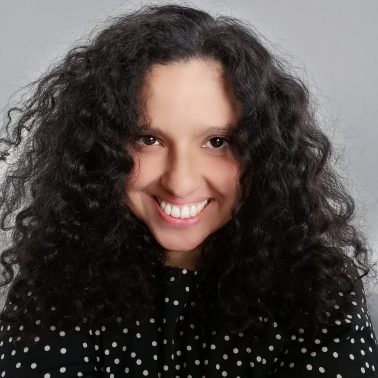 Sanira studied BA (Hons) English Literature at Goldsmiths College, as well as MA Creative Writing at the University of Manchester. She later worked as a Primary School Teacher and now works in Exams & Qualifications. In her spare time she does printmaking and illustration to help educational and community projects. In 2021, she started the Thought Press Project, leading 100 UK printmakers to sell artwork around a central theme and raise funds for Heart Felt Tips and Mind Charity.

Dom Floyd joined Mount Kelly Prep as Head in September 2016. He was Head before at Ashdown House and taught previously in boarding and day prep schools such as Hazlegrove, Westminster Under and Cothill House. Having grown up in the Prep school world, he is passionate about children fulfilling their potential but fundamentally finding the confidence to develop into well rounded individuals. Married to Maria, a well established painter, he has three children, one dog, two cats and three chickens and has become wedded to the west country and the rugged coast of North Cornwall!